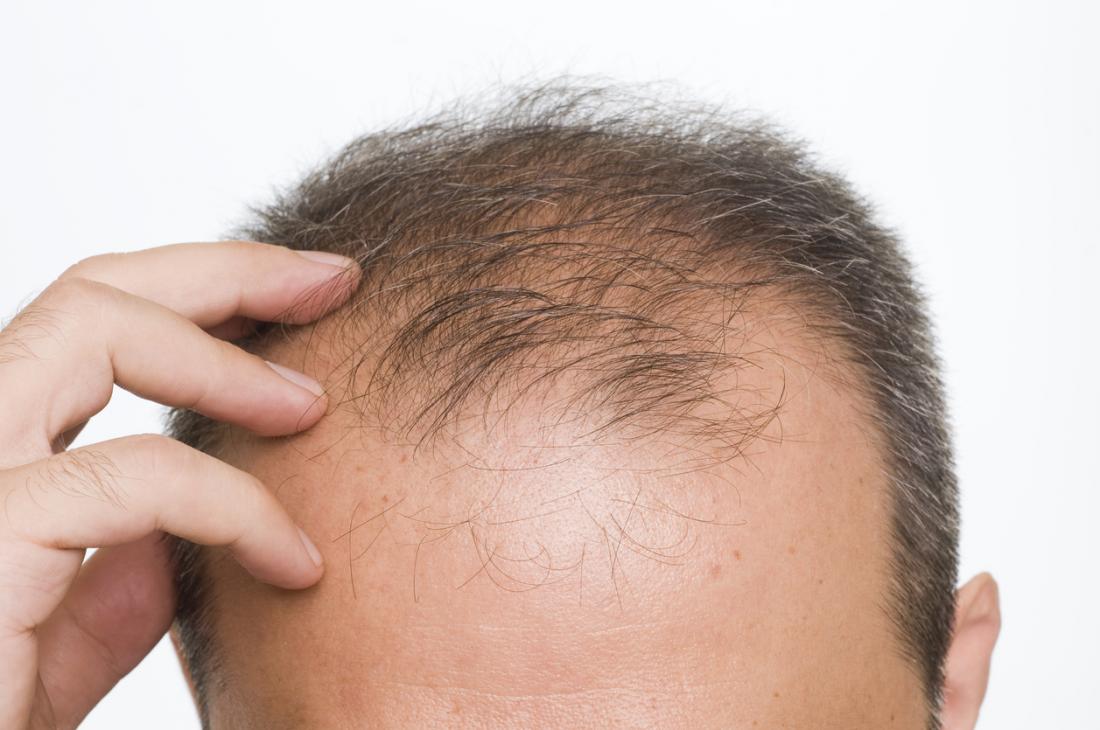 If you’re losing hair, you’re probably wondering why. You might have started to link the presence of something called “DHT” with hair loss. So should you consider DHT when researching your options for treating hair loss? DHT binds to receptors in your hair follicles, causes hair follicles to miniaturize (shrink hair follicles), and this contributes to male pattern hair loss. By the age of 50 years, over half of the men in the U.S. will probably experience hair loss mediated by DHT.

DHT, or dihydrotestosterone (full name 5α-dihydrotestosterone) is a hormone associated with balding in both men and women. Its , Studies has shown that DHT plays an extremely role in hereditary hair loss or pattern baldness, which is estimated to impact 80% of men at some point in their lives, like hair follicle assassins. For women, less than about 45% make it through their lives without being affected by DHT. DHT and hair loss go band in hand. Apart from hair production, DHT is linked to benign prostatic hyperplasia, or enlarged prostate, and prostate cancer too.

What does DHT do?

Testosterone converts to DHT with the aid of an enzyme known as 5-alpha reductive. Scientists once believed it was the amount of testosterone circulating through the body that caused hair loss. It is now believed to be the level of DHT binding to receptors in the scalp follicles, shrinking the hair follicles, and making it impossible for your healthy hair to survive. DHT is more powerful than testosterone. It attaches to the same sites as testosterone, but more easily. DHT can weaken your hair follicles over time, cause everything from a mild receding hairline to large-scale hair loss, and make your scalp becomes inflamed. DHT baldness can become evident on your scalp (usually on the front or top) in a few months, and it impact typically for one to three years.

When the follicles slowly become miniaturized, the anagen phase is shorten (means the hair can’t grow as long as before), and the telogen phase gets longer (means more time for follicle to rest without producing a new hair). As the follicles become smaller, the shaft of the hair becomes thinner with each cycle of growth, then male pattern hair loss happens.

However, baldness is a slowly progressive process that usually takes place over several years, and that means you have time to stop DHT from shrinking those hair follicles. The earlier you take action, the more hair you’ll keep! 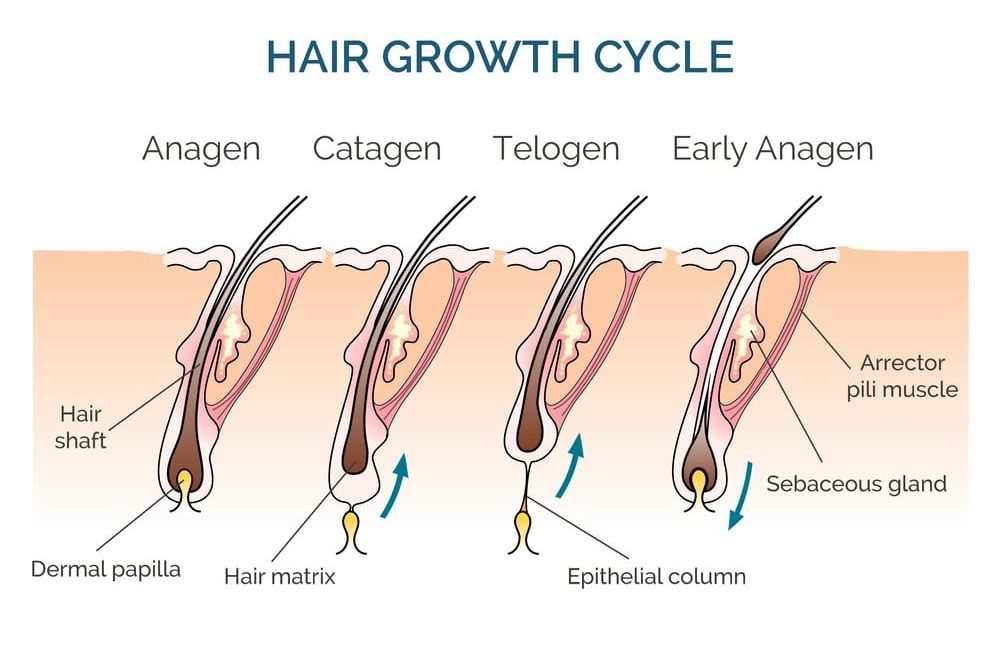 Some studies published by the Journal of Investigative Dermatology have demonstrated that finasteride was an effective treatment for men with AGA (androgenetic alopecia) at an optimal dose. While there are some side effects such as sexual problems (erectile dysfunction & ejaculating too early or taking too long to ejaculate), rash, feeling sick, vomiting, darkening and thickening of facial and upper body hair.

Minoxidil (Rogaine) is known as a peripheral vasodilator to help widen and loosen blood vessels. It’s typically used as a blood pressure medication, but it can also help promote hair growth when it’s applied topically to your scalp.  The documented side effects are nausea, vomiting, congestive heart failure from salt or water retention.

Ketoconazole is an antifungal medicine that’s used to treat skin infections and also hair loss, and some studies found that ketoconazole is helpful for preventing hair loss. Some shampoo contains ketoconazole as an active ingredient to treat fungal scalp infections. The side effects may include itchy, blisters on your scalp, hair texture change, dry or oily scalp and/or hair, itching, skin irritation. 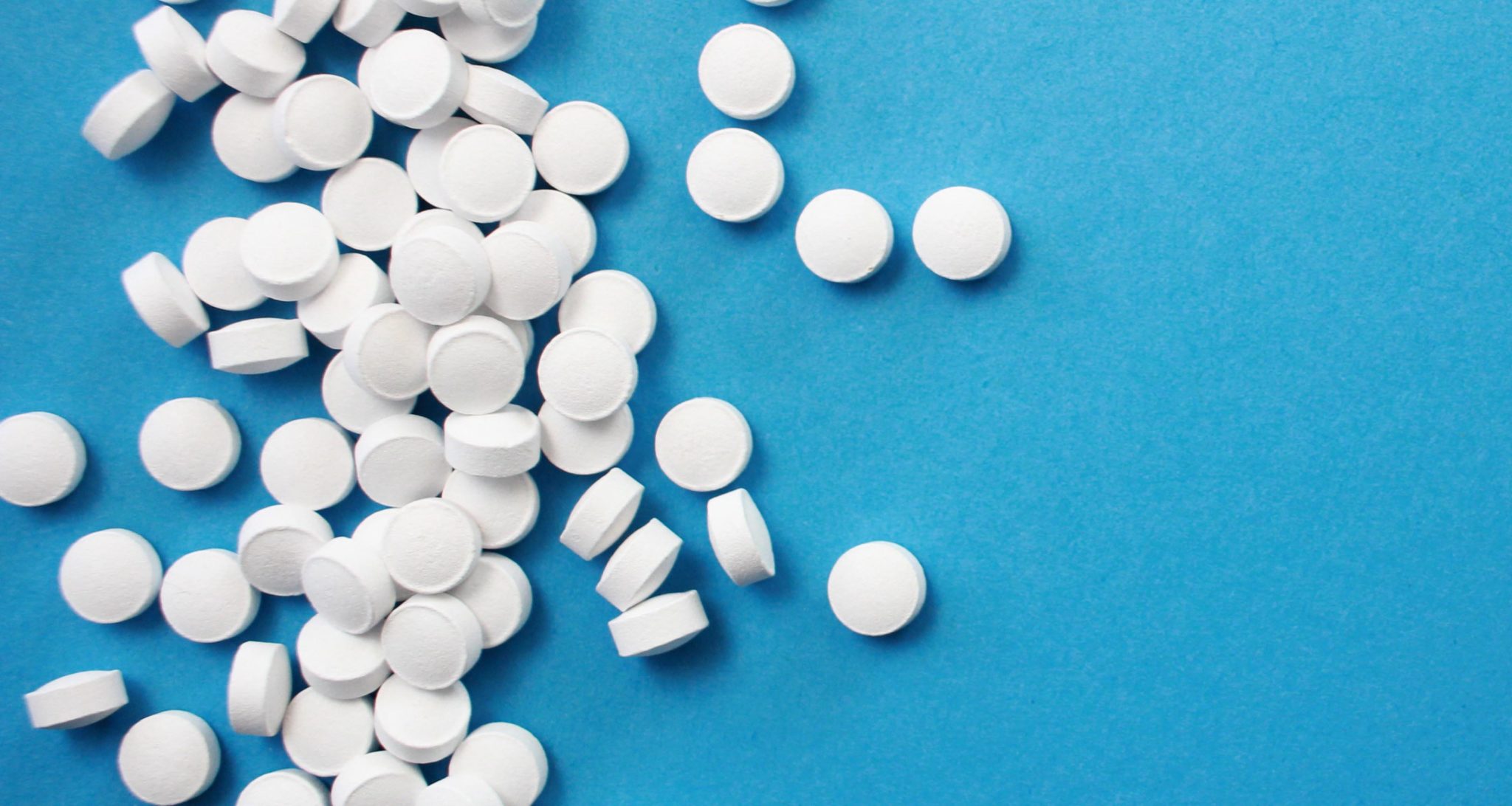 Low level laser therapy, also called red light therapy, is a safe form of light/heat treatment under investigation for a variety of health indications. It is being used to treat the genetic forms of hair loss common in men and women, androgenetic alopecia or pattern balding.  LLLT uses devices with diodes that emit red light (wavelength 650 nanometers) for promotion of hair growth. Low level laser therapy is believed to increase blood flow in the scalp and stimulate metabolism in catagen or telogen follicles, resulting in the production of anagen hair.

The sooner you address the symptoms of hair loss, the more likely you are to prevent irreversible damage. Reducing hair loss may make you feel more confident about your appearance in your everyday life.

InStyle-Egg® provides three different laser caps to choose from ranging in price from $525-$939, depending on the amount of medical grade laser diodes they contain. They come in two different sizes providing more comfort. InStyle-Egg® Laser Caps are hands-free, portable, pain-free, and chemical-free. They are clinically proven to produce new hair growth on the scalp. They are designed to strengthen and lengthen existing hair follicles, making optimal hair growth results.

Learn more about the factors that cause baldness, common early signs of hair loss ⇒  About Hair Loss 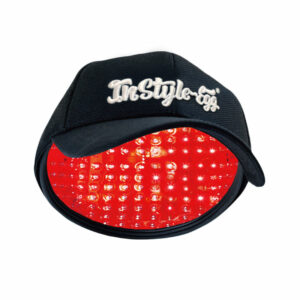