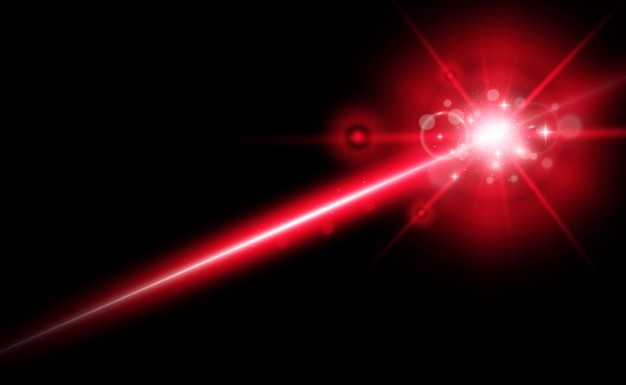 There are a wide range of Laser and LED (Light-Emitting Diode) products that were created for the same applications as therapy devices. Two types of light sources are used in physical therapy area, and most diodes emit light in the 600-900 nanometer wavelength. Both Laser and LED therapies rely on being able to deliver an adequate amount of energy to the target tissue in order to precipitate a photochemical process known as photobiomodulation (PBM Therapy).

Differences Between Laser and LED:

The most important difference between Lasers and LED is that Lasers produce coherent light, and LED do not. Coherent light features all the individual light waves precisely lined up with each other and working in perfect unison, going the same direction. The coherent laser light is much more concentrated and intense and stays in a single beam, rather than spreading out.

Since Lasers deliver light at one specified wavelength, they can be targeted specifically for this wavelength. Lasers light is effective for reaching and stimulating hair follicles cells. However, LEDs are neither monochromatic nor coherent, they cannot target this very specific wavelength. Their beams do not actually reach the hair follicle when it comes to hair restoration.

The more powerful the laser, the more energy is produces. Lasers produce far more power than what LEDs are capable of, and Lasers provide even higher energy beam, deeper penetration on hair regrowth stimulation. LEDs wattage is much lower than Lasers, and it only delivery a smaller portion of the energy into the tissue when compared to a true laser. 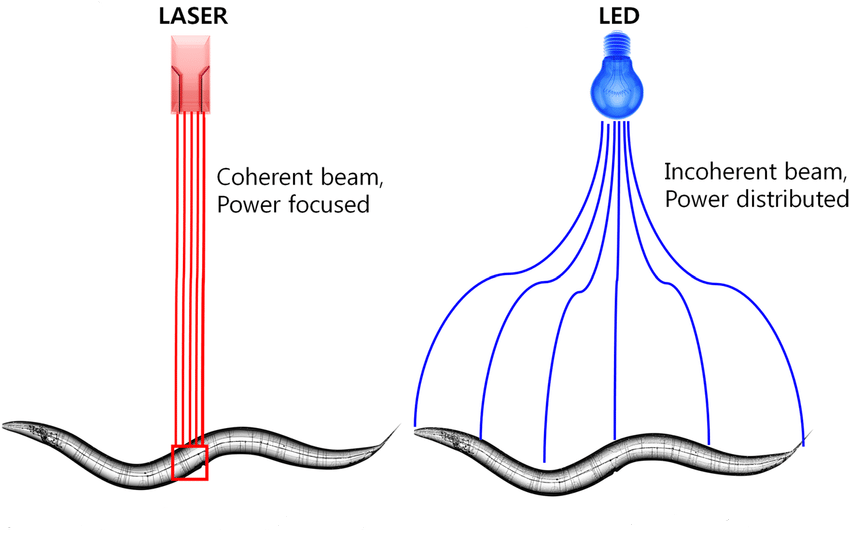 The Benefits of Lasers Light Therapy